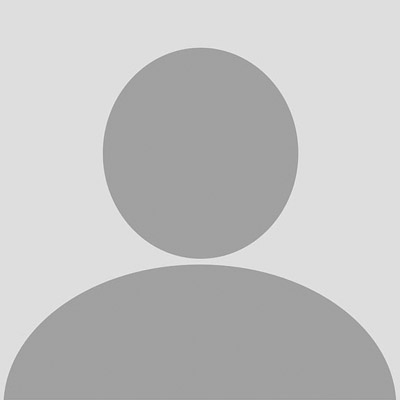 Athena Tsakopoulou was born and raised in Kalamata Messinias. She pursued a Bachelor’s in Science in Physical Education and Sports Science at the National and Kapodistrian University of Athens and went on to work as a competitive athlete and coach in Handball for several years. Her leadership and mentorship skills, combined with her love and passion for sports brought her team to the top three of the national girls championship. She subsequently worked at the Administration Committee for Primary and Secondary Education of the Municipality of Nea Smyrni, organizing the operation of local school units. ​

Since March 2013 she is the Executive Administrator of the Neurological Institute of Athens. In her spare time she enjoys spending time with family and friends, playing sports and relaxing by playing her accordion.